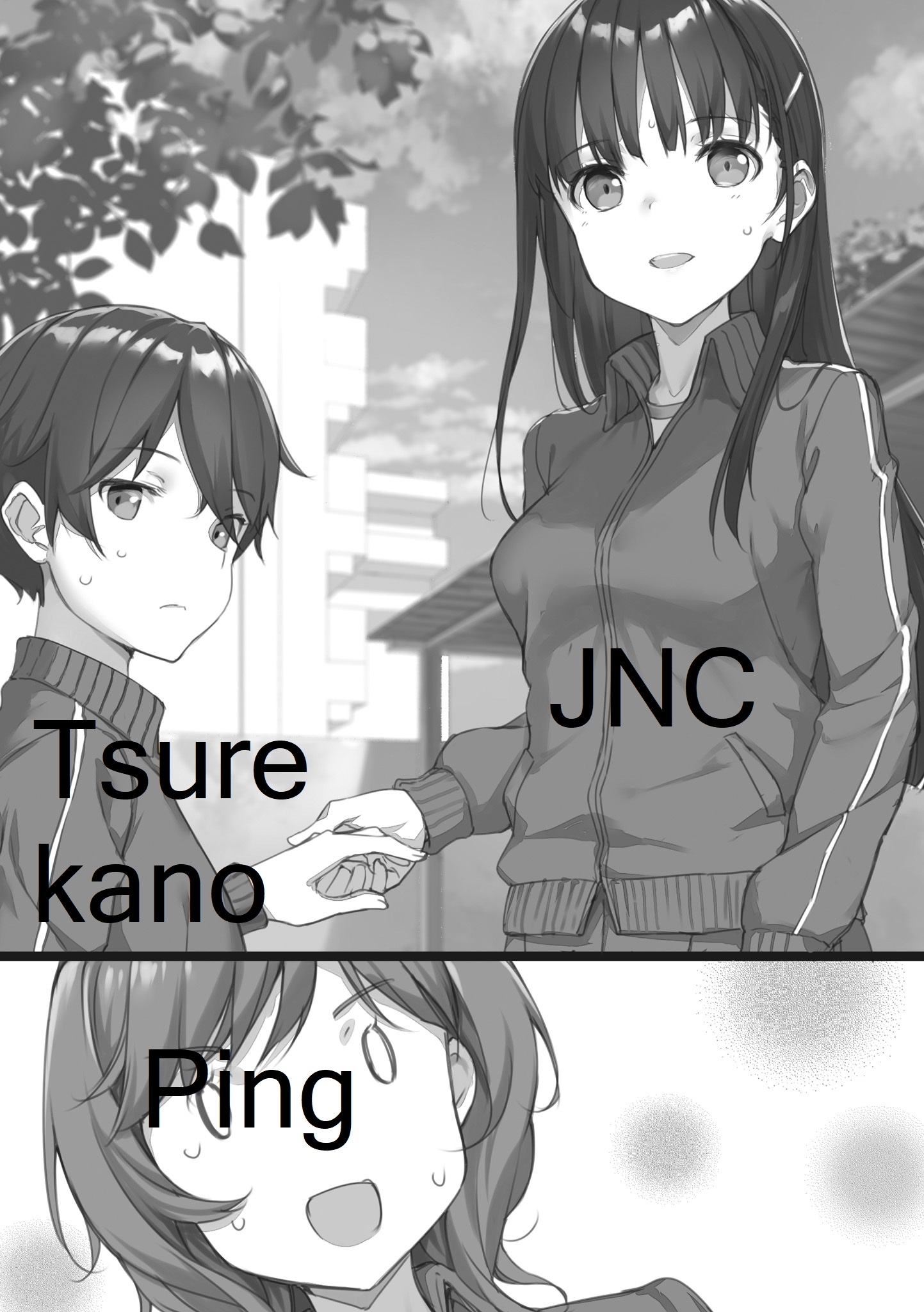 I did mention in this tweet that my tentative planned retirement is April 1st 2022.

Ultimately, I don’t think I’ll be deviating from that this time. The following segment is me going on a tangent. I’m not typing this because I want to feel anything, but I just want to just this off my chest.

Two main reasons why I think it should be permanent this time:

I started translating in September 2009, and covered a lot of series. Not to boast, but I probably translated the most series that end up licensed. (I hate my licensing luck).

Overall, I feel I’ve done a lot, enough to be proud of. But there’s a lot of cost that goes into it, and it’s not the monetary cost.

I feel like I devoted so much time into this, I missed out a lot of other things. While I am fortunate to have my actual job, there are so many other things I want to do that I haven’t gone about doing so.

I think the one moment that really got me to say that I should stop for real was when I was discussing 86 on Discord, and I realized I just couldn’t connect myself with the anime, or even watch it, because I had been translating for so long, I hadn’t watched an anime show in years.

So yeah, that’s the mental fatigue part for me. The licenses didn’t help either.

Oregairu (Licensed, did a small section after the tennis match in the first volume)

Riku and Chise (On Frozensama’s blog. The -sama part is a loose definition)

I offhandedly mentioned this elsewhere, not on this site though, I believe.

I suffered a stroke late last year, relatively mild one, but enough for me to be wary about.

Recently though, I’ve been experiencing some memory loss, frequent headaches, and increased sensitivity to loud noises. I don’t know if these symptoms will get worse, and i should get them checked out soon, but I really should be prioritizing my health at this point.

At the same time, I’m getting a little more fearful of how this may potentially impair me, so I’m kind of in a rush to finish what I want to finish.

Kamiinai will be finished, for sure. V5 should be done this week. V6 and V7 within December.

At the same time, I got another story I want to work on. It won’t be hosted here, but on Baka-Tsuki.

And before I forget, while MyEx is licensed, I don’t plan to remove it from my site, since this domain is set to expire next year or so. (I remember it being April). I won’t be continuing the series though.

I already finished the 86 side stories so far, so if there’s more, please look for someone else.

No tanmoshi v6 from me.

…If there’s something else I missed, please reply so.