A few things to talk about.

First, the two projects I was supposed to go through, Unicorn and Kamiinai, supposed to.

After 5 years or so, I finally decided to start working on that last volume, even though nobody actually reads Unicorn LN.

I mean, I call it a LN, but is this even light?

Hopefully we’ll put an end to Laplace ghost or something soon. Once I finish Unicorn, I’ll replace it with Magdala v8 (another series I dithered)

So, Kamiinai, another series that nobody bothers to read. The plan was to alternate between Unicorn and Kamiinai while working from home, mix things up a bit, and I was making sufficient progress to finish both by end April.

…And then I had stay home church service on Friday, and angel was the topic mentioned.

And then I remembered about tenshi-sama.

And then I translated the first chapter just because.

And then I just went to sleep.

And then I remembered JNC had their license hints, the first being ‘Say goodbye to Snow White’ — Mahiru. (Then the second part of the hint came.)

And then I just went, meh, let’s flex some speed.

So I went ahead and finished the first volume anyway. 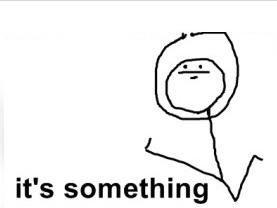 Considering that I much prefer morbidness and deaths in my stories, this certainly is an extreme change of genres.

Just a little peeve I have about this story, even though I’m not usually one to sweat the details.

Quoting volume 1: Amane had just begun living alone soon after starting his first year of high school. Living in the apartment to his right was an angel.

Fine by itself, yeah sure, if we’re saying by entrances.

Now in chapter 13, we have this particular part of the idiot couple going to the veranda, which is supposedly at the back of the house.

Let’s refresh our memories. Amane lives in a 1SLDK. 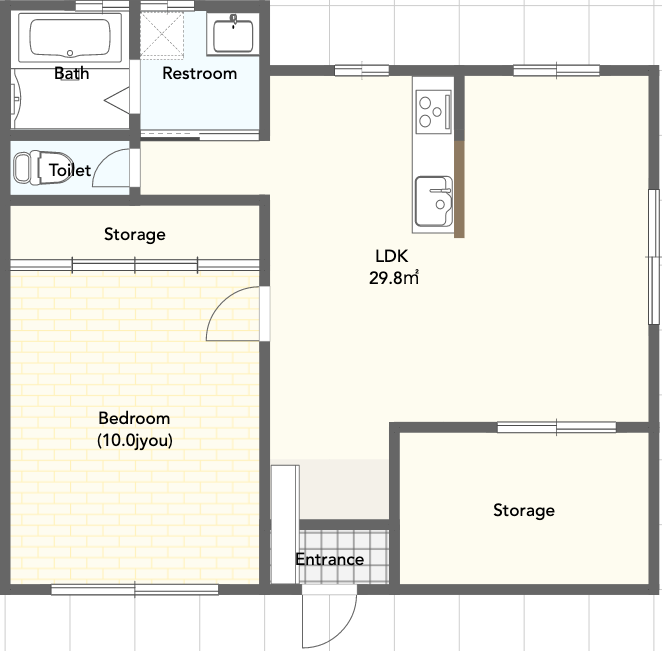 You have the entrance at the bottom, and the veranda at the top.

You get what I’m saying now?

By this illustration, Mahiru should be staying at Amane’s left, not right!

Adds lots of side stories

Remembers the dozens of side stories Asato-san wrote.

I didn’t translate Tenshi just to pick up more side stories.

You know, working from home has been a chore, so I changed my ringtone.

…Now I have Dies Irae ringing from every office call, and that’s once every 5 minutes.

Got to counter the saccharine with morbidness after all. Lolicide is the way to go after all.

Anyway, nobody asked for this.

But here we go.

Short story: Tomorrow, I Will Set Up An Counseling Room, But What Are You Scheming This Time?

PS: Angel V1 retranslated, because I was bored.

Now let me take a seat and relax a bit: