“……Shou? How long are you gonna stand here?”
Asking this was my little sister, Hijiri Shimizu, who was attending her second year of high school.
By the way I, Shou Shimizu, was also a second year high school student.
The reason we were in the same year was because we happened to be born in the same school year.
We were even in the same class.
And now, my sister was staring intently at me with her expressionless eyes, like she always did.
“Shou?”
Even though her voice was as flat as always, it carried an accusing tone.
My heart suddenly froze.
Instinctively, I tried to find an excuse.
“Y-Y-You’re wrong! I-I-It wasn’t me!”
“…? Despite what you’re saying, you’re the only other person here.”
I was at home.
Since I was at home, it was only natural that my sister would be here as well. So there shouldn’t be any reason to accuse me, right?
However, this was a situation that didn’t work out with that argument.
My sister had gone into the bathroom,
“…Exactly how long do you plan on watching your little sister use the toilet?”
And I had a clear view of her panties.
I-I could even see the stripes clearly.
Wait, this is bad. This is really bad! I-If things continue like this, Hijiri will hate me!
I-I must find a way to get through this.
Damn. Calm, CALM DOWN! My heart is beating too loudly!
“Oh, right. I came here to help.”
“…To help?”
“Yeah. The reason I came here was to help my cute, sweet sister.”
“…How do you plan on helping me, Shou?”
Her expression unchanging, Hijiri became alert and hugged herself with one arm.
I suddenly got a hold of myself.
How can I help my little sister while she’s in the washroom? 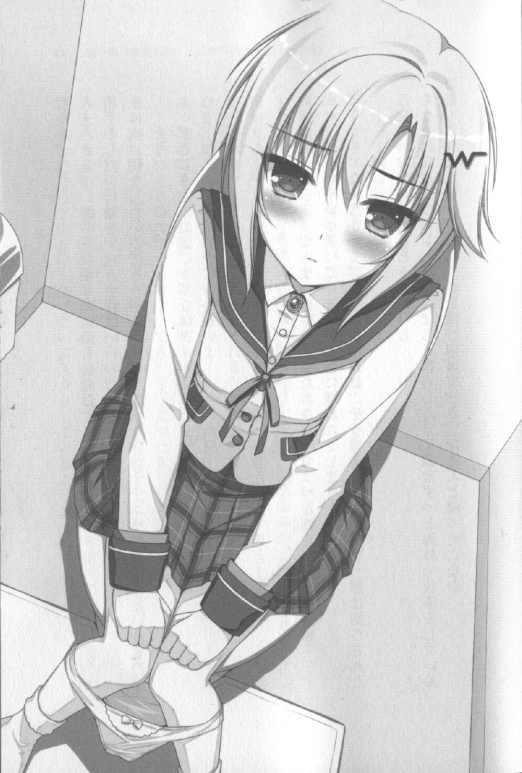 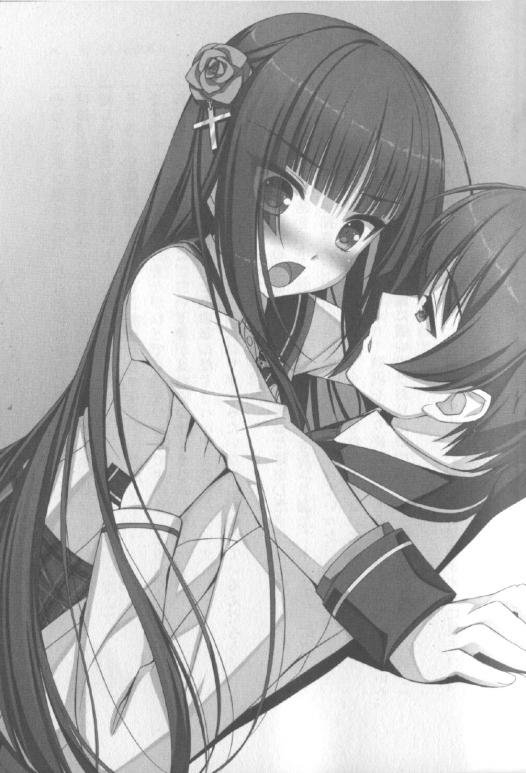 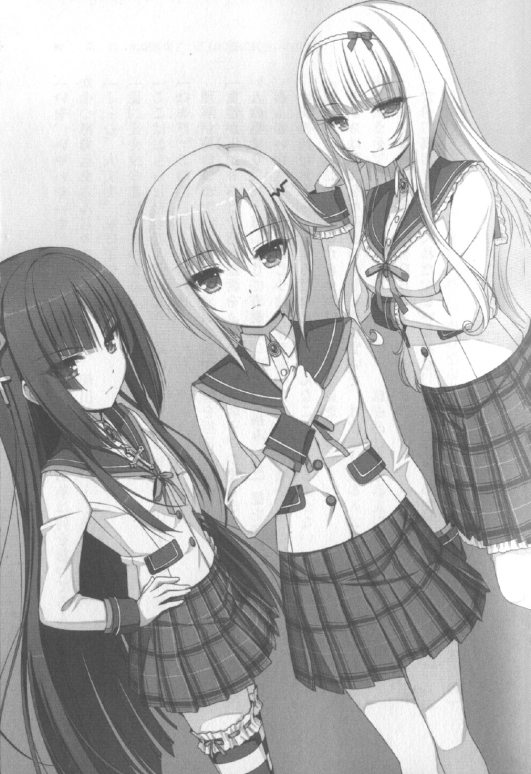 There was still a girl in the Second Flower Arrangement Club who didn’t acknowledge me.